The FilmLab Kickstarter campaign runs until the end of June 7. That means that today is the halfway point: there were thirteen days in the campaign before today, and there are thirteen days left.

So how’s the campaign going? Amazingly great! We’re already well past the original funding goal, and so far more than 1,400 people have backed the project. And those numbers are still going up every day. I’m thrilled to see such an enthusiastic response to FilmLab, and I’m really excited to be able to work on it as my full-time project and get the app ready for all the backers to start using.

So far the iOS beta program (which now includes the ability to upgrade to the release of FilmLab Pro for only $4.99 when version 1.0 is released) has been the most popular reward. In fact, if it keeps up at the current pace I may run out of iOS beta slots before the end of the campaign – they’re currently more than half gone!

This was my first time launching a project on Kickstarter, and I didn’t realize just how much communication it would involve. During the first week of the campaign, probably 90% of my work time was spent answering questions, responding to email, and having phone/video conversations and interviews. I’ve had a chance to talk to so many smart and interesting people from the film photography community, and I’m learning a lot. If you’re one of those who reached out to ask questions, offer to help, or just chat, thanks!

Over the last few days I’ve had a chance to get back to working on the FilmLab code again, which felt good. One of the things that’s been bugging me is that some of the images coming out of FilmLab had definite color casts, so I worked on fixing bugs in the image processing and automatic color balance. Things are looking quite a bit better now. Here are a couple of before-and-afters. 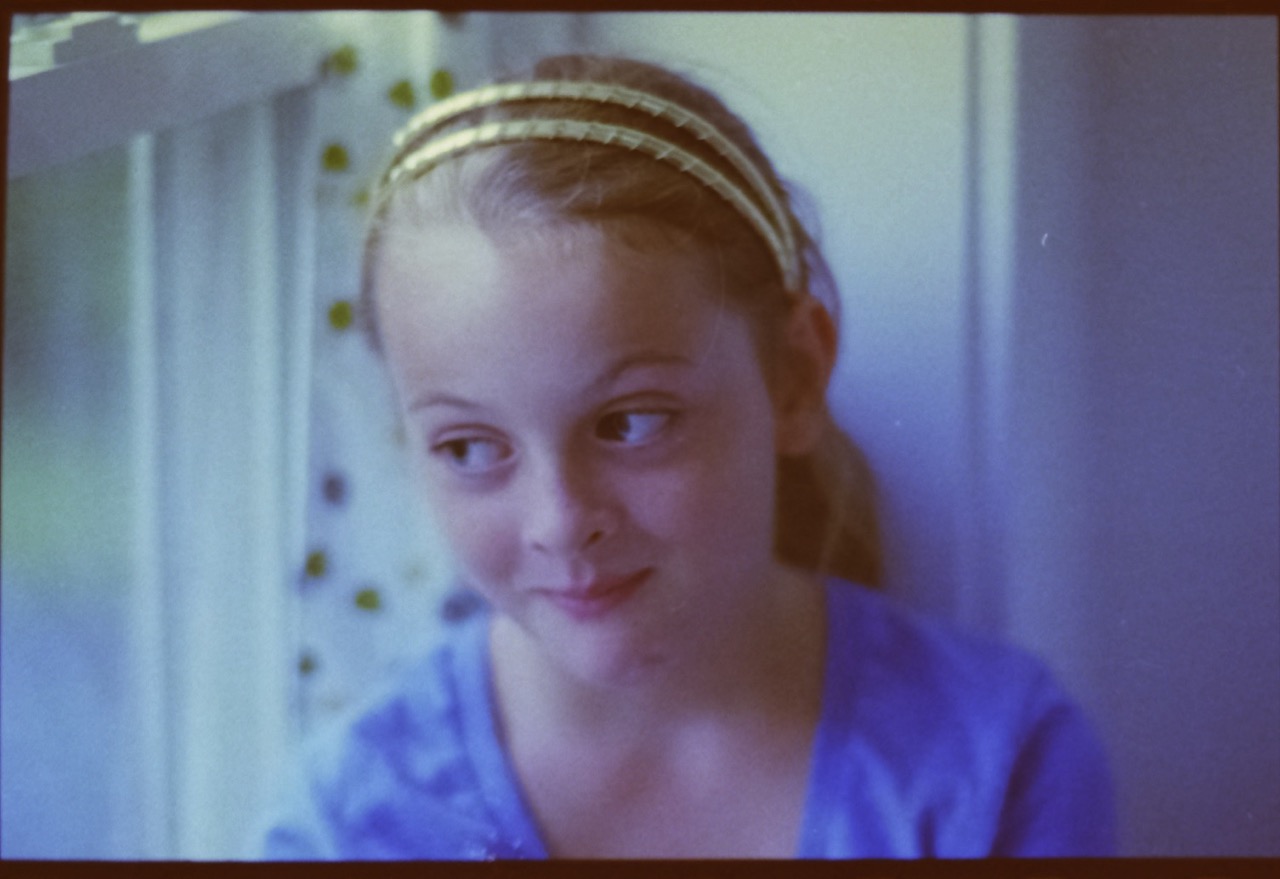 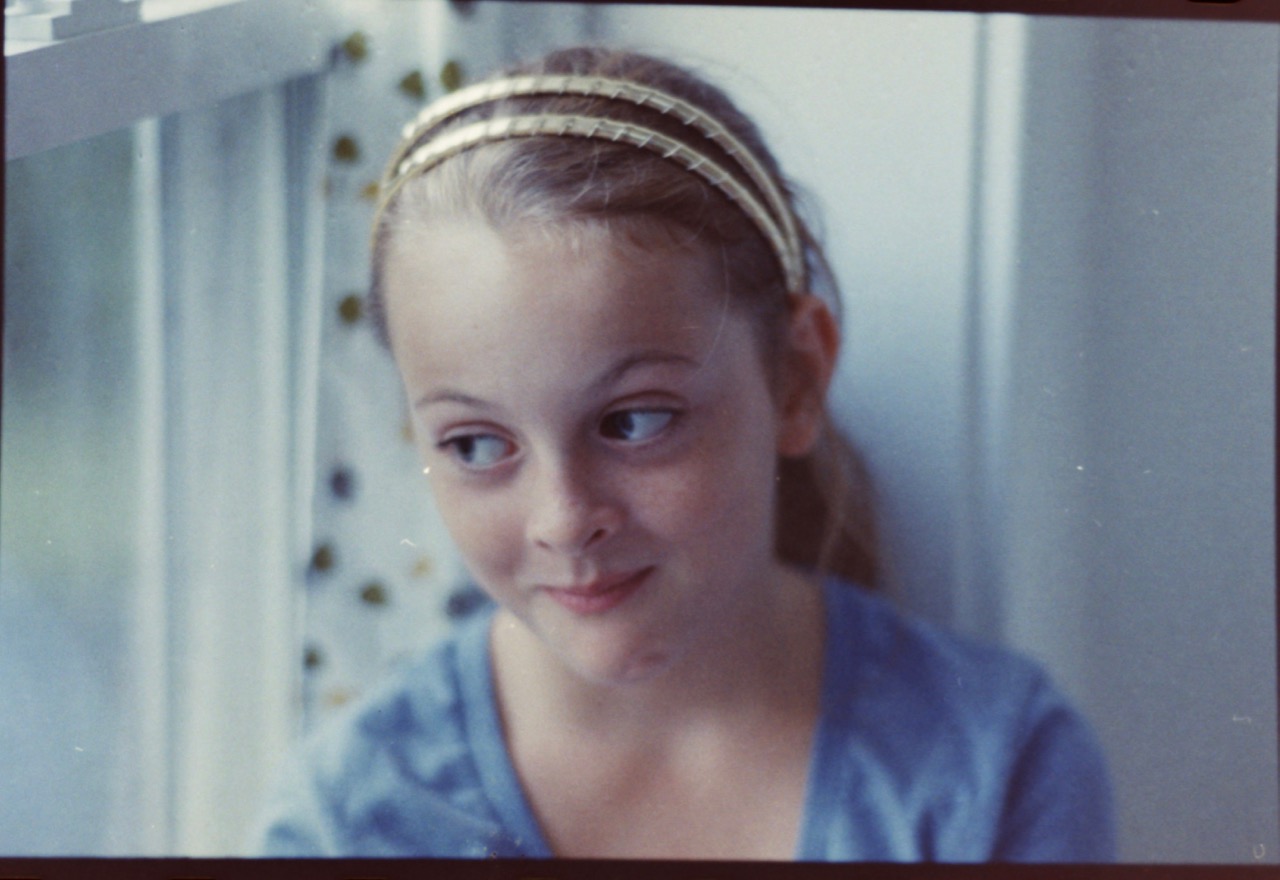 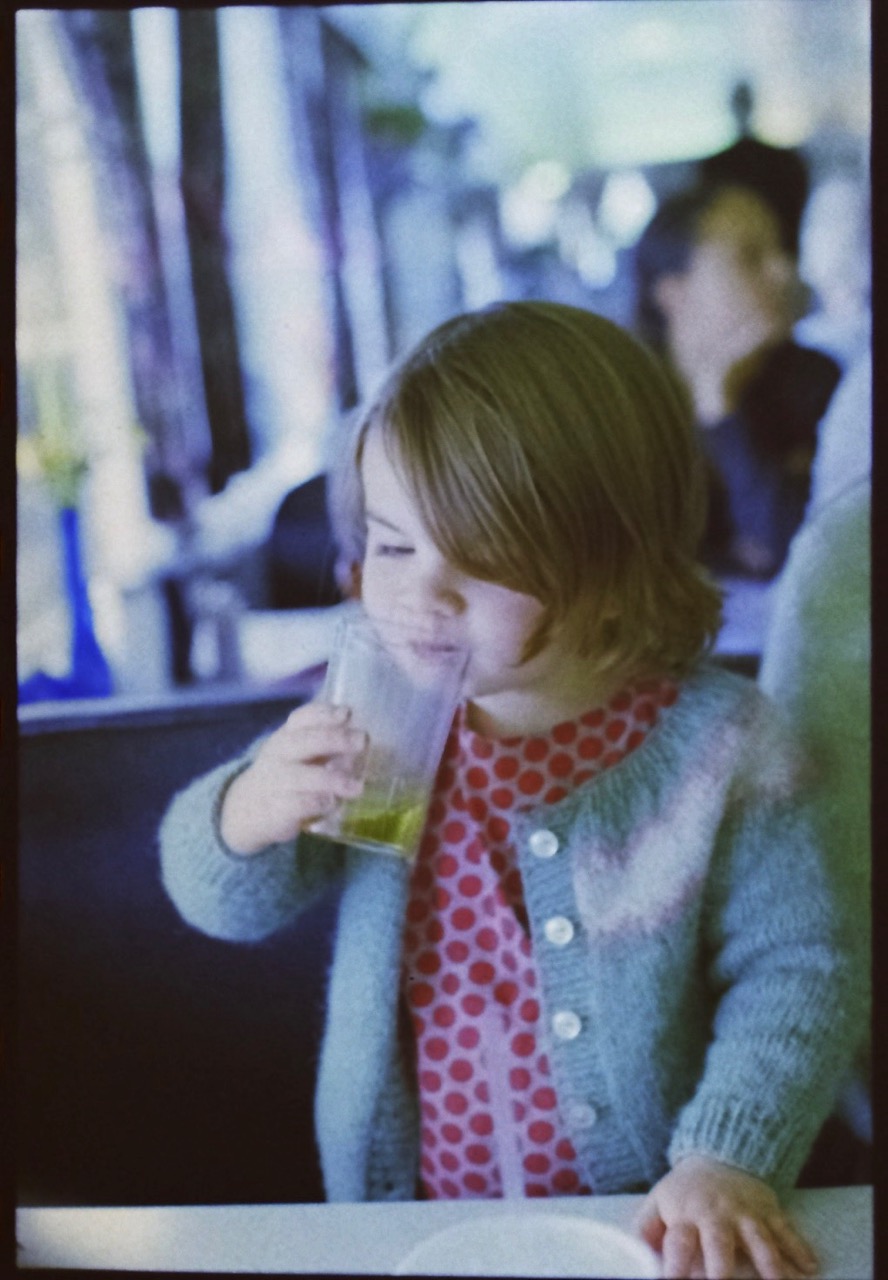 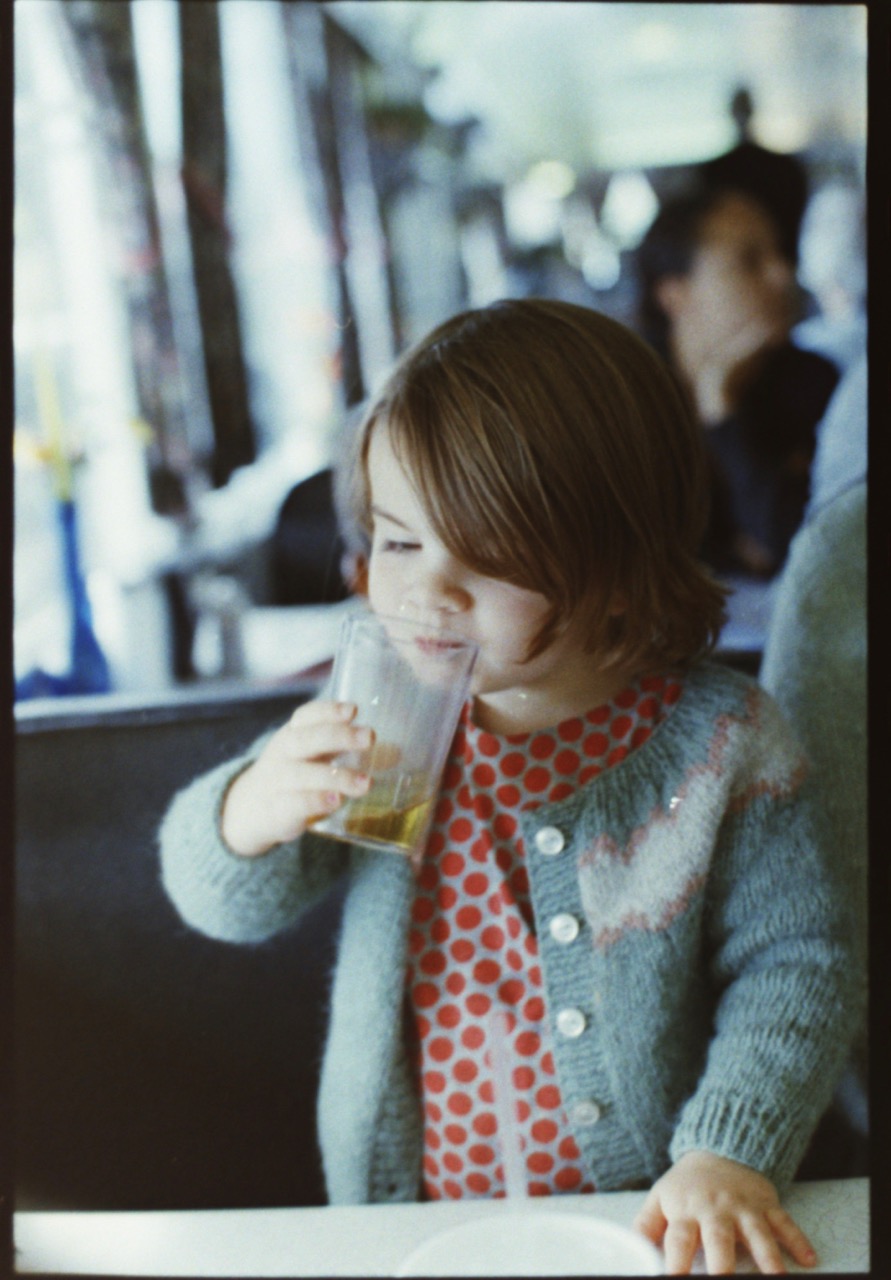 If you look closely, you might also notice that the images from this week are looking a little sharper. There’s still quite a lot of room for improvement on that front, so next week my focus is going to be on improving sharpness and resolution. Once I make some progress on that, I’ll post some full-size examples, and also show some comparisons between FilmLab and other image capturing methods like lab scanners and flatbeds.

I can’t say it enough: Thanks for supporting my work on this project! I’m having a lot of fun working on it, and it’s only possible because of all of you who are backing the Kickstarter campaign and helping spread the word about FilmLab. I really appreciate it! And I’m looking forward to having a great second half of the Kickstarter campaign. Thirteen days to go!